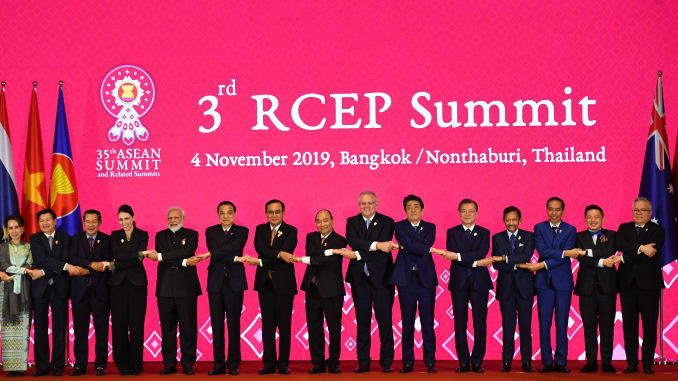 ASEAN is betting on free trade

After lengthy negotiations, this year several countries on the Asian continent are preparing to conclude one of the world's largest trade agreements ever. The agreement, called Regional Comprehensive Economic Partnership or RCEP, involves ten countries of the ASEAN bloc and five of its main trading partners, namely China, Japan, South Korea, Australia and New Zealand. Together these countries make up almost a third of the world's population and global GDP, more than trading blocs such as the European Union, USMCA or Mercosur.

The initial project also included India that then preferred to withdraw from the agreement for fear of damaging domestic production and benefiting China. In fact, several analysts and observers argue that Beijing could use the RCEP as an opportunity to counter American influence in the region and revamp its role as guarantor of free trade at the global level. Donald Trump's aggressive commercial policy has also contributed to strengthening this dynamic, leading several countries to give even more importance to the RCEP negotiations.

Although less ambitious than agreements such as USMCA, RCEP will boost trade in the Asian region by lowering tariffs, standardizing customs rules and procedures, and extending market access especially to member countries that do not have major trade agreements in place. The most significant innovation is the development of common rules of origin for the whole trade bloc

Once the agreement is signed, member countries will be able to obtain a single certificate of origin that will allow companies to easily move products within the bloc, without having to worry about the specific criteria of the rules of origin of each country. This will reduce costs for companies by encouraging them to export more towards RCEP member countries and develop regional value chains

The reduction in tariffs and other benefits will not be applied according to the company's headquarters, but according to its manufacturing location, thus also allowing non-Asian companies, which already produce in RCEP countries, to export to other states of the bloc under the same conditions. However, it should also be stressed that the agreement will encourage the development of supply chains inside the Asian region, which in turn will leave Western companies at a disadvantage, unless they are located there. It should also be noted that compared to other trade agreements, RCEP only contains some limited measures on services, investments and common standards and does not include specific references to the protection of workers and the environment.

The RCEP should enter into force at the end of 2020, a few months later than initially planned. As the world navigates the aftermath of a major trade war, the case for free trade is under siege. RCEP can offer an optimistic answer to the challenges world trade is facing, in the name of multilateralism and free trade.

There are no users currently online 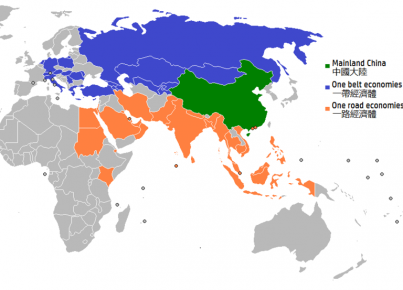 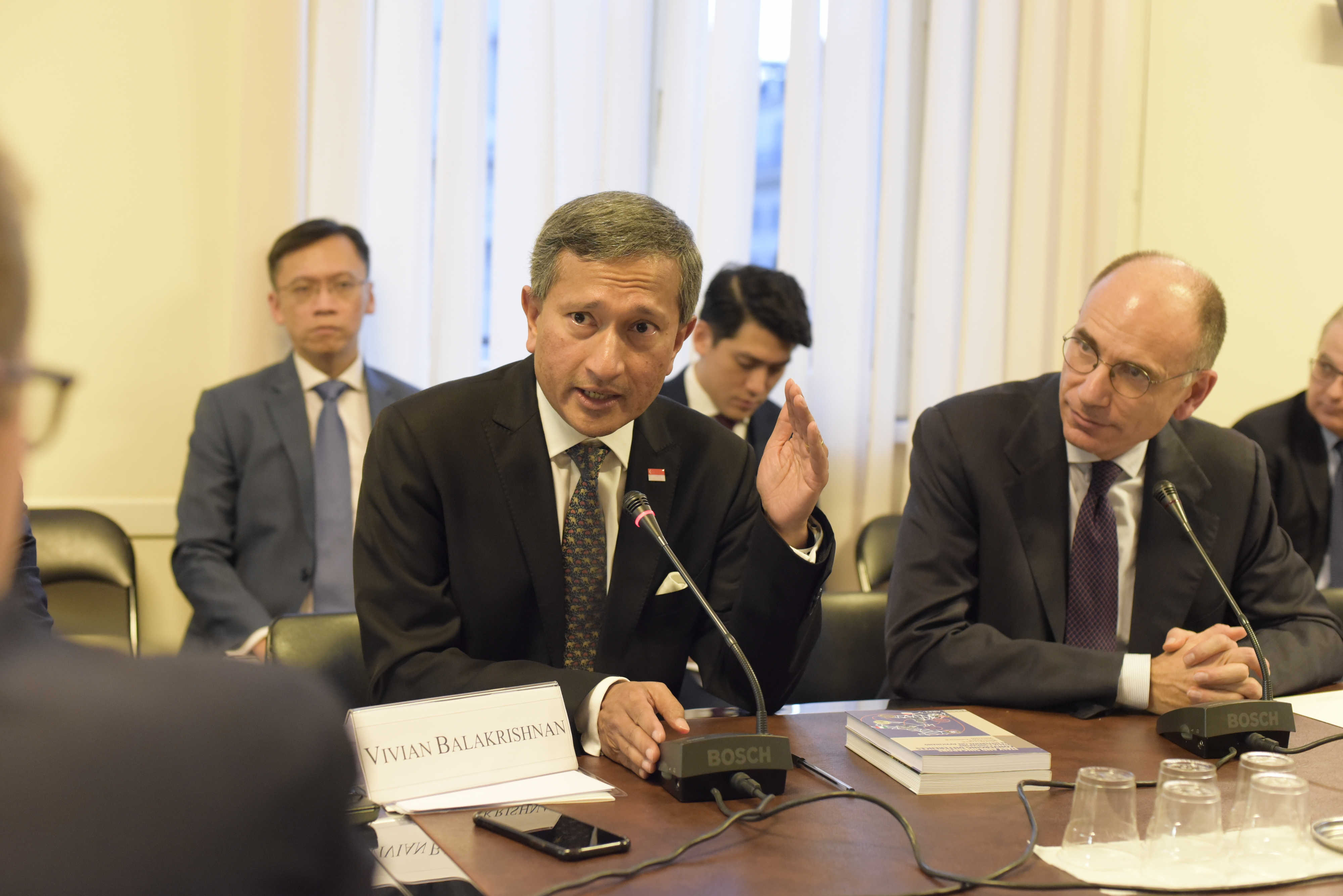 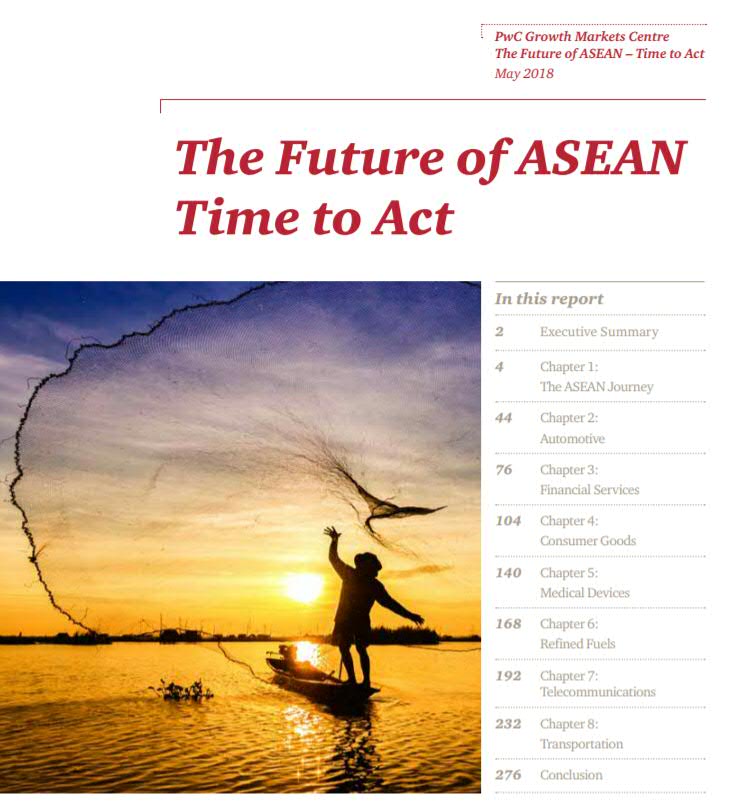 The Future of ASEAN – Time to Act

0
0
Login to your Account
Register in Associazione Italia Asean